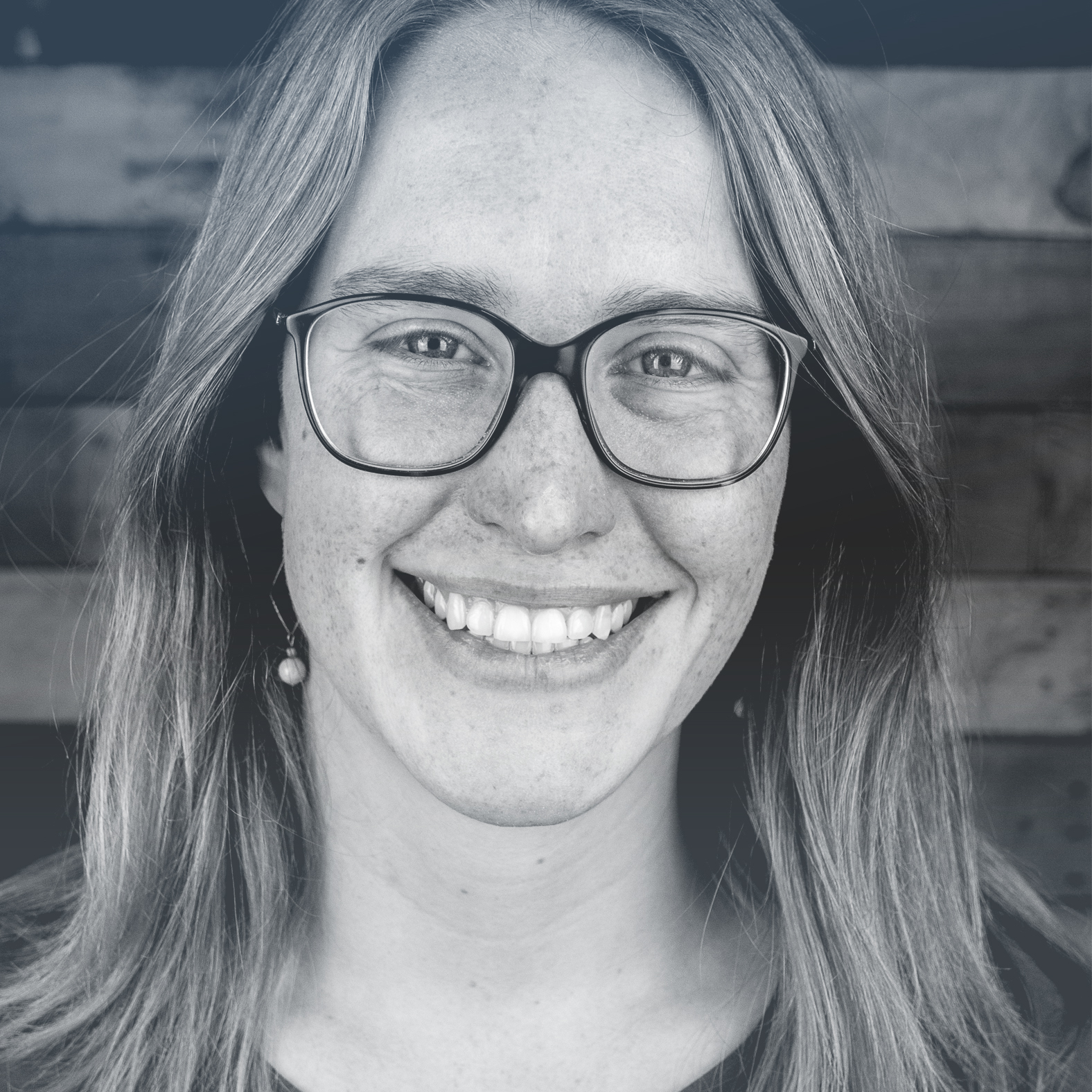 The population of Bolivia increased with 27% in the past five years, from 8,274,325 in 2012 to an estimated 11,313,100 in 2018. In the past 50 years, the population has tripled. Bolivia has a young population, since more than 50% of Bolivians are children and adolescents. The majority of the population (70%) is concentrated in the departments of La Paz, Santa Cruz and Cochabamba.

Street-connected children are not a recent phenomenon in Bolivia. Children have been living and working on Bolivian streets for more than 30 years now and the number of street-connected children has been steadily rising since the 80s. An estimated 616,000 children and adolescents work (INE 2002) due to the lack of employment and low family income. These children need to grow up quickly, assuming responsibilities not corresponding to their age.

The government now recognises the need to tackle the structural causes of this problem. Steps have been taken to draw up an Integrated and Cross-Sectional Model of Protection and a ‘Protocol of prevention and attention to street-connected children and adolescents’ by the Vice-Ministry of Citizen’s Safety, in collaboration with UNICEF and the National Committee. They are based on a national diagnostic performed in the four largest cities of Bolivia mentioned above.

The research demonstrated that there are three important push factors, reasons why children and youngsters leave their homes and escape to the streets. The most important push factor is the family: violence within the family, inadequate or aggressive communication, abandonment and family disintegration, … Secondly, the lack of economic resources is mentioned, since it generates a lot of stress for families, which directly affects the children of those families. Many children also need to work to contribute to the family income. Only 39% of working children continue their schooling and 4.3% have never gone to school.The educational system in itself is the third push factor. Because of poor school performance, the children lose motivation to attend classes and prefer spending their time on the streets.

Some of the Model’s recommendations are: creating child-friendly and safe spaces for the children and youngsters, find constructive ways for them to spend their free time, offer sport and other cultural activities, teach them skills so they can be self-sustainable, exchange best practices between organisations,… Sounds a lot like Mobile School!

Mobile School also believes in the importance of bringing people of different partner organisations together, so they can exchange best practices, reflect on common challenges and think of possible solutions for those challenges. That’s exactly what we did in Cochabamba, Bolivia in March this year, thanks to the support of the Provincie Vlaams-Brabant. Our three Bolivian partners – COMPA Teatro Trono Cochabamba, COMPA Teatro Trono La Paz and IPTK-Cerpi – have all been working with the mobile school for more than 10 years.

During the exchange, they looked at their social impact together and on how to possibly increase it in the future; they played and invented games with the new Mobile School panels and they created three new board games, adapted to the local context. These games were immediately tested out on the streets during and were evaluated positively by the kids.

All street educators really bonded during the one-week training. They were energised by knowing that two other teams were doing the same work and facing the same challenges. They already created a Facebook group to keep each other updated and to be able to exchange best experiences, challenges and possible solutions. We are convinced the training will increase future collaborations between our different partner organisations and we are happy to see the exchange strengthened the Bolivian Mobile School network.

In March, we also found a new home for the mobile school of former partner Yo Voy a Ti. During a one-week exploratory training, we got to know the team of Fundación Abriendo Puertas Paz y Bien.

Their target group are the youngsters working on the local cemetery, cleaning tomb stones or praying and singing to the deceased. The focus of the local team is on prevention: preventing these youngsters from crossing the line between working on the streets to living on the streets.They already organise creative street sessions at the cemetery, using their skills as clowns and storytellers to captivate the children and spark their imagination. The mobile school will be of added value to their outreach activities, because it will allow them to reach more children at the same time.

The next two weeks, trainers Jessika Martinez and Toña Pineda will teach the team everything there is to know about the mobile school.